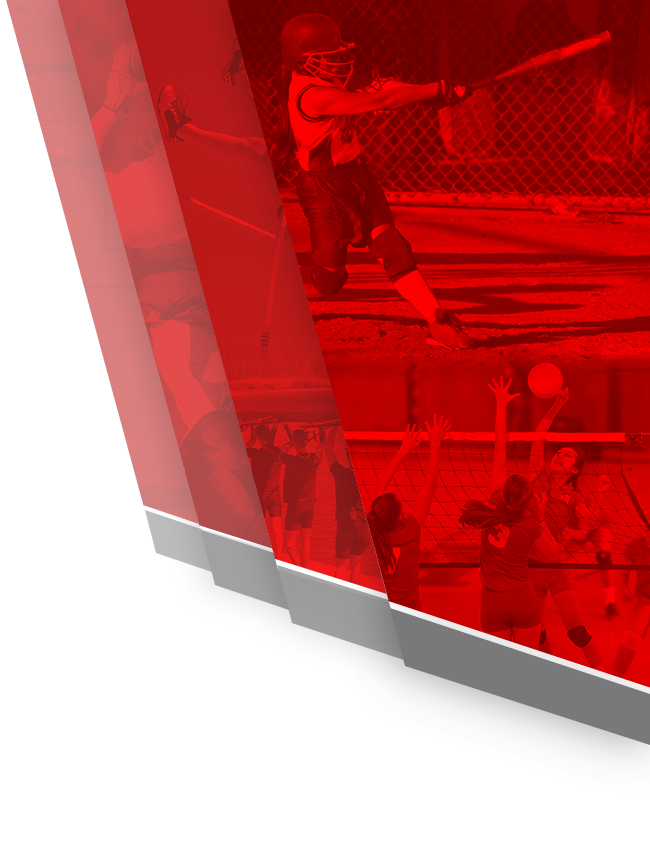 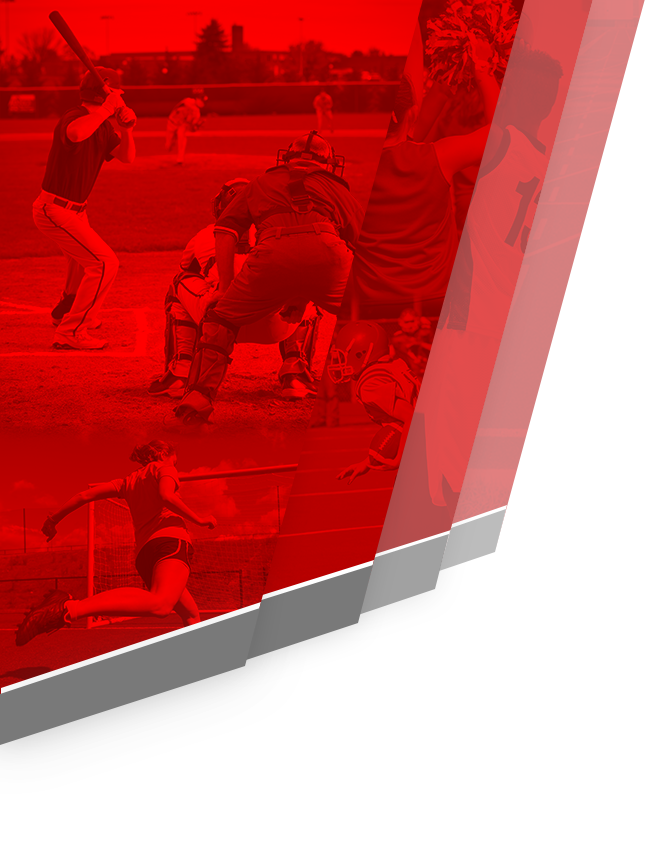 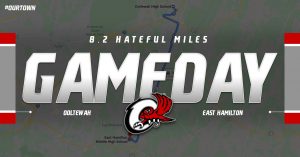 It’s not exactly the 8 hateful miles that separate Marion County and South Pittsburg high schools, but this young rivalry between Ooltewah and East Hamilton means just as much to current and former students. A left turn under the interstate, right turn at the light through down town Ooltewah and short trip down Ooltewah-Ringgold Road is all that separates the two Ooltewah schools on a map. However, if you take a closer look into the rivalry, you see the splitting of Ooltewah into East Hamilton in 2009, the splitting of staff, splitting of athletes and the “you should have come here” or the “we didn’t want you here, anyways” crowds. Current students and alumni from both schools take great pride in besting the other.

Tonight, our basketball programs will square off for the second time this year. The Lady Owls look to slow down a tough High School All-American, Madison Hayes of East Hamilton, while the men’s team tries to avenge a 50-47 loss at home. The JV boy’s game will begin at 4:30pm. Varsity action begins with the girls tip at 6pm and the boys will follow at 7:30pm. Come out and support the Owls at East Hamilton High School in their battle for White Oak Mountain.