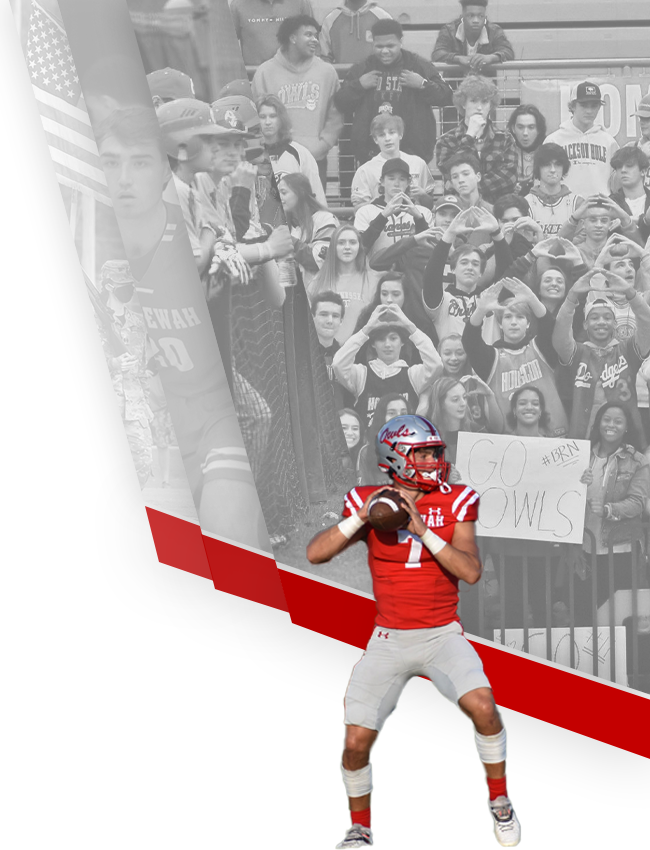 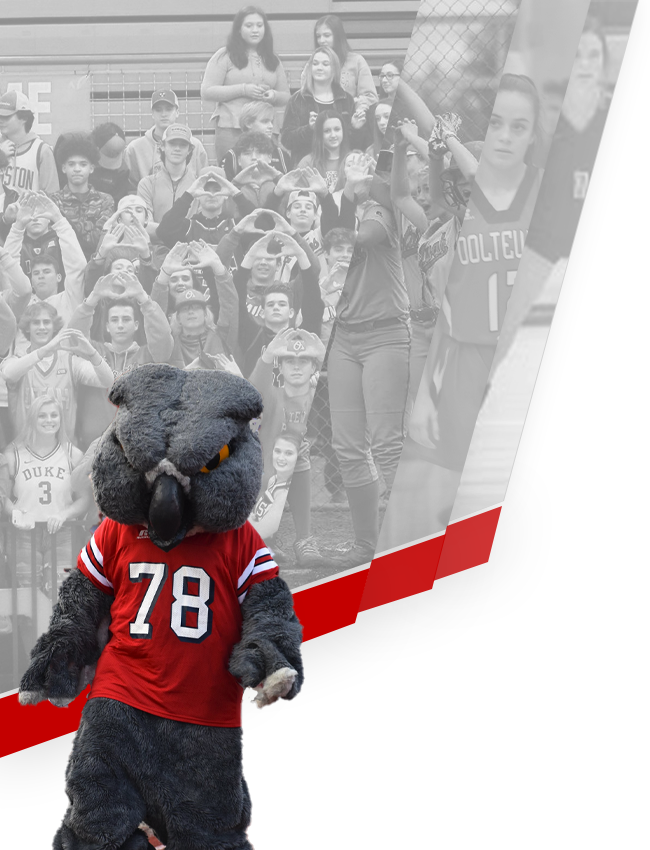 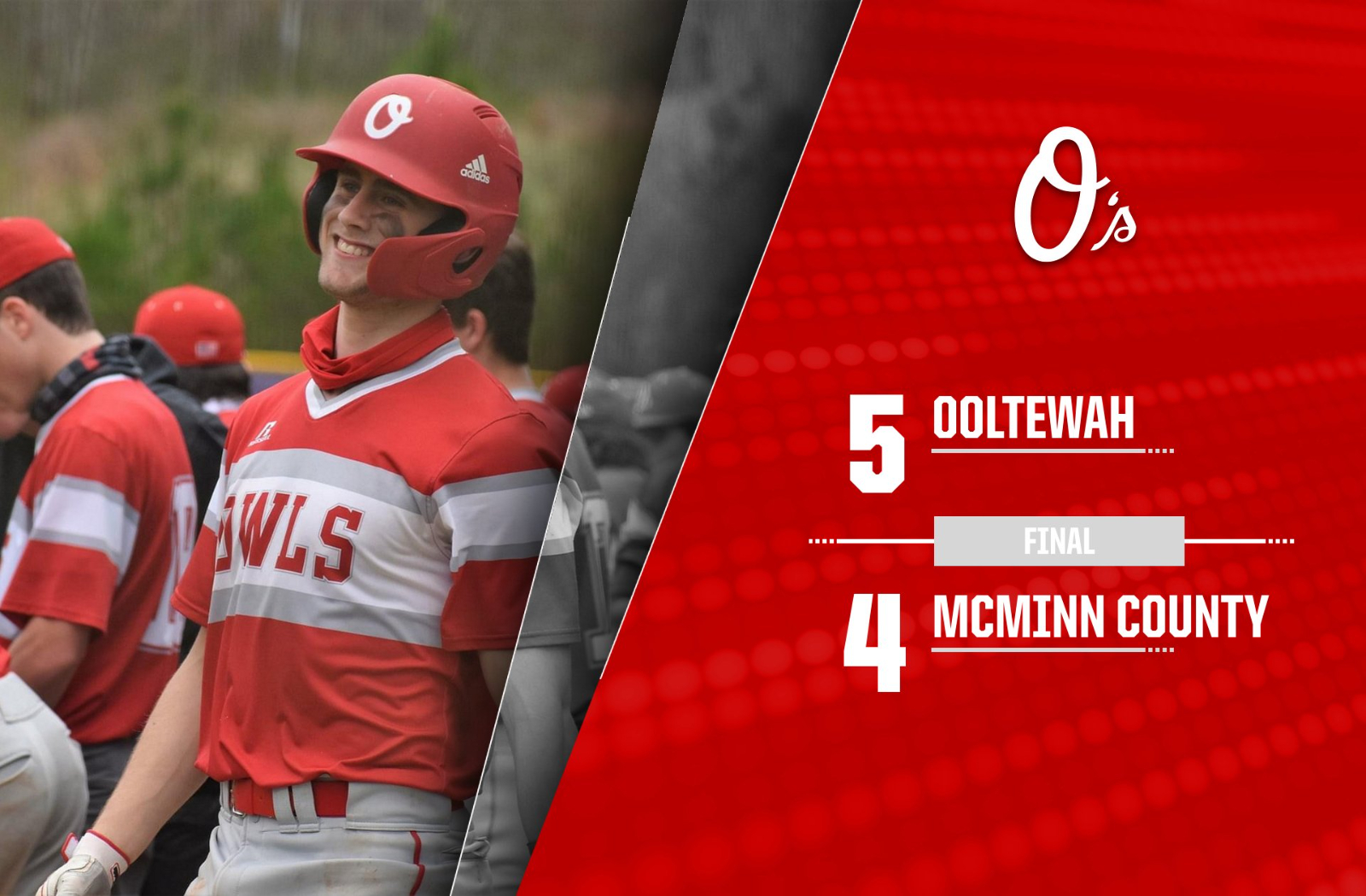 The Ooltewah baseball team beat McMinn County 5-4 last night in extra innings. The game was tied at zero for near half of the game until a McMinn County home run opened up the scoring in the top of the fourth inning. McMinn added to their lead in the top of the sixth, but this time Ooltewah countered with 3 of their own in the bottom half of the frame with timely hits and good base running. The seventh inning saw no change and left the game tied at 3 to the top of the eighth inning. The Owls loaded the bases before getting a sac fly double play, however McMinn was able to score one run in the inning to take the 4-3 lead. Two lead off singles, a sac bunt to move the runners to second and third, and an intentional walk to load the bases later and Nick Sullivan hit a ground ball up the middle that the shortstop could not handle. Both Dom Mackaluso and Zachary Cates were able to score and win the game and the split for the Owls.

Isaac Hughes started on the hill for the Owls throwing 102 pitches with 8 strikeouts. Patrick Clarkson and Bryson Smith came in to finish the game off, each with 1 inning pitched and 1 strikeout. The full box score is below.

The Owls will be at home for the rest of the week to finish off their 10 games in 9 day stretch. Tonight they will host the Soddy Daisy Trojans in a make-up contest from last week. JV will start at 4, with Varsity to follow at 7.